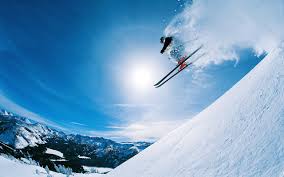 A couple of years ago I learned some you’ll-sound-so-cool-when-you-say-this lingo. Shred. If you’re hot stuff on the mountain, maneuvering your downhill devices with speed and agility, you are shredding it. Oh, yeah.

Well this New Year’s Eve I thought about shredding. There were things that I didn’t feel like I shredded in some rad way, but there were a few things I was happy to shred in a different way.

We brought down from the office a little black garbage can with something on top. The shredder. Using paper, crayons, pens or pencils, anything that would write, we wrote down the things we were happy to never see again from 2017. Then with great satisfaction the motor rolled and down, down, shredded down they went. 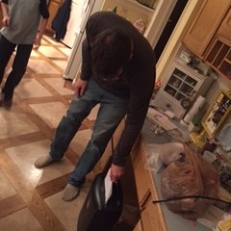 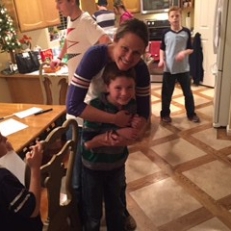 Sickness, moving, and that bus that turned when we had the walk signal and Jack was running across the street are just a few. Most of us kept our “sorrows that the eye can’t see” personal. Sometimes the papers were faced backward, some folded in half, but all represented triumph through trial. We made it. In truth, there was a lot of impressive shredding in 2017 that felt and looked like slipping, crashing and falling clumsily down.

As for shredding 2018? I hope to see some sick skills (not to be confused with sick-ness) and some serious ripping. I anticipate that along with the glory will come confessions on paper sprinting into the shredder next New Year’s eve too. I can’t help but think of President Gordon B. Hinckley’s realism and optimism when he said the following:

“Anyone who imagines that bliss is normal is going to waste a lot of time running around shouting that he has been robbed.

“Most putts don’t drop. Most beef is tough. Most children grow up to be just people. Most successful marriages require a high degree of mutual toleration. Most jobs are more often dull than otherwise. …

“Life is like an old-time rail journey—delays, sidetracks, smoke, dust, cinders, and jolts, interspersed only occasionally by beautiful vistas and thrilling bursts of speed.

I repeat, my brothers and sisters, the trick is to thank the Lord for letting you have the ride; and really, isn’t it a wonderful ride? Enjoy it! Laugh about it! Sing about it! Cultivating an Attitude of Happiness

I am so thankful to have the ride and I really look forward to shredding it. All of it . . . in one way or another. Happy new year.