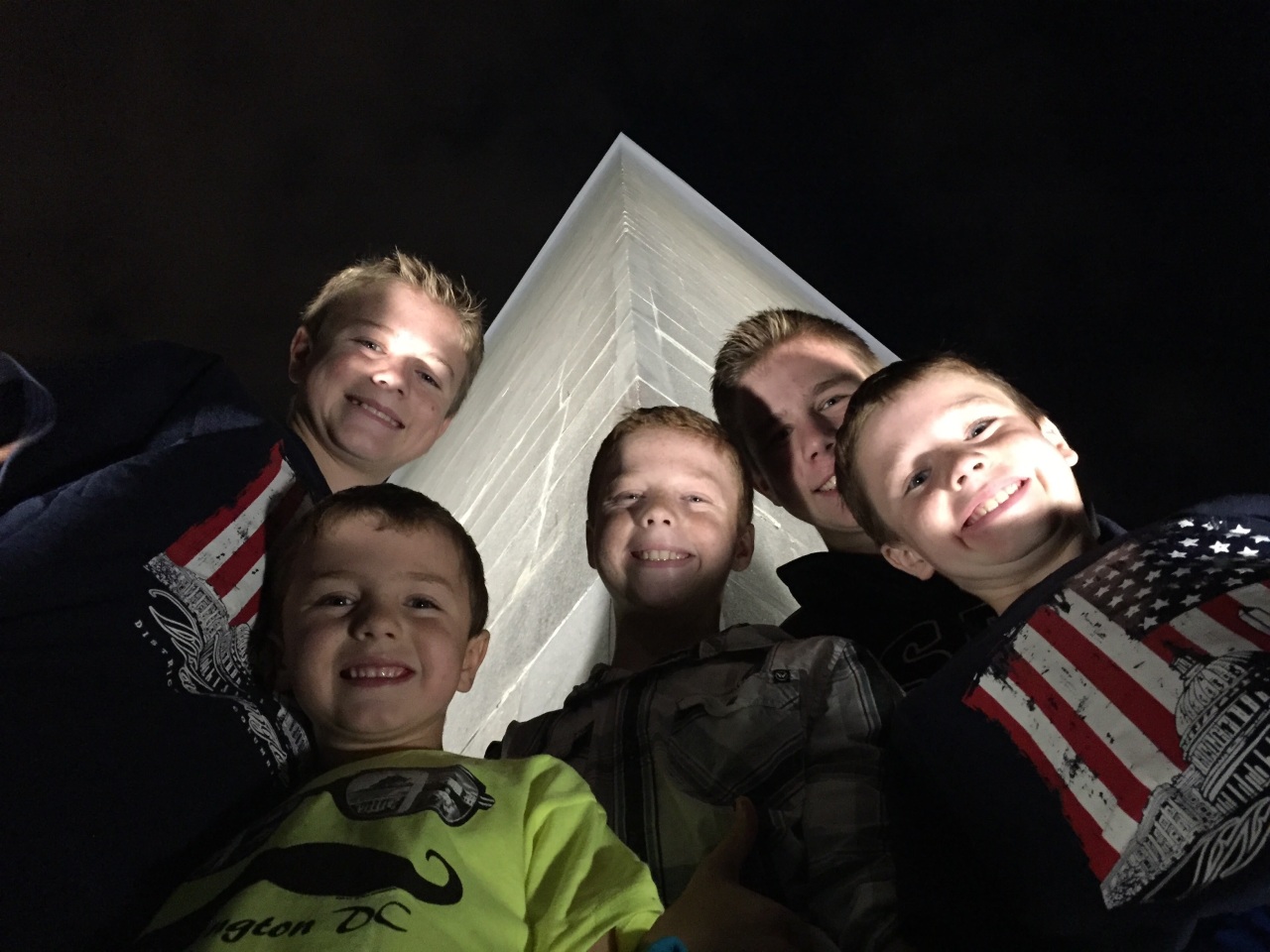 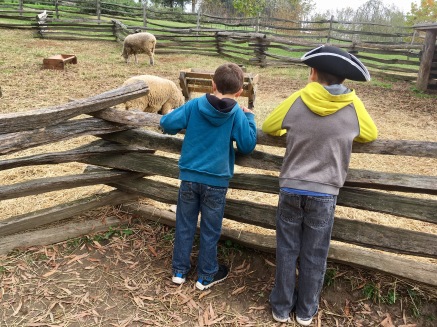 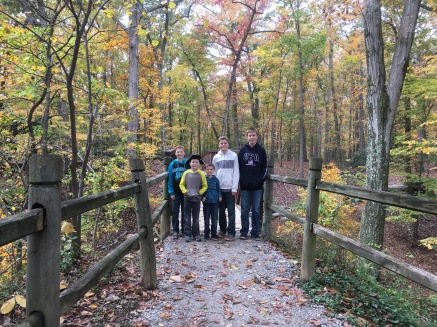 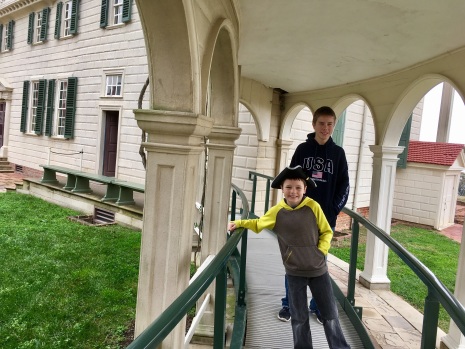 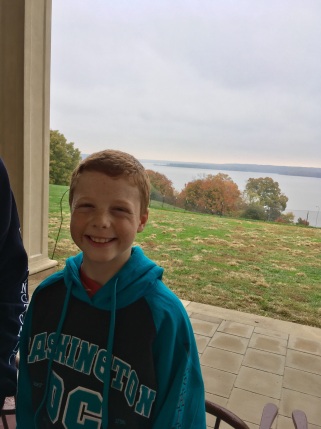 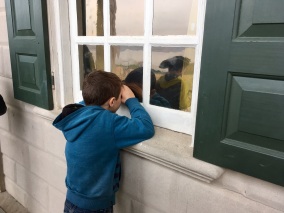 If Mt. Vernon was for sale, our little (Dave would argue that the 33 foot beauty we pull is not little!) globetrotting vehicle may have to sit the bench. That back porch view is incredible right on the Potomac River. We were hustled a bit through the tour, maybe they could tell we were making plans to stay, but still appreciated the chance to be there. And, what effort and foresight of Sarah Tracy for saving the Washington’s home before it crumbled to ruin! Though always subdued facing the facts of slavery, we appreciated the recognition of their lives and that the slaves at Mt. Vernon were freed at President Washington’s death. We were also sad to realize that he died so young, just two years after his 2nd term as President from complications from the common cold. 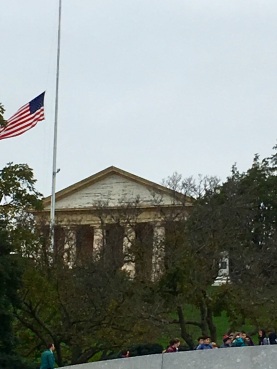 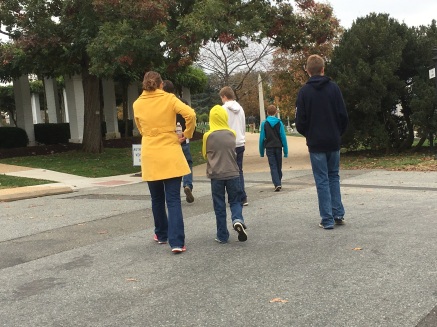 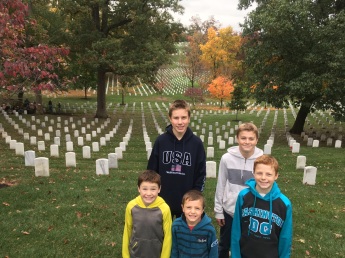 Arlington National Cemetery was still and beautiful with the fall colors. We witnessed a procession with a military band followed by a horse-drawn casket draped with the American flag. A riderless horse was led behind the casket and then the cars. We visited the tomb of the unknown soldier and watched the dignity of the changing of the guard. I wished that every tomb of unknown soldiers could have the same ceremony and hoped that all the people here, in Philadelphia, in Gettysburg, all the spouses and children, all neighbors and brothers and sisters everywhere are not forgotten. We are all connected to what happens now and the hundreds of years surrounding the now. 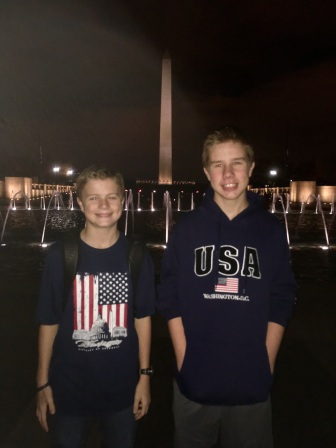 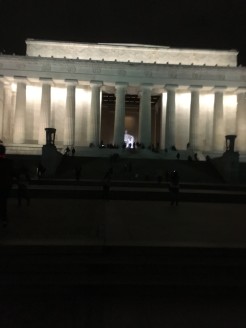 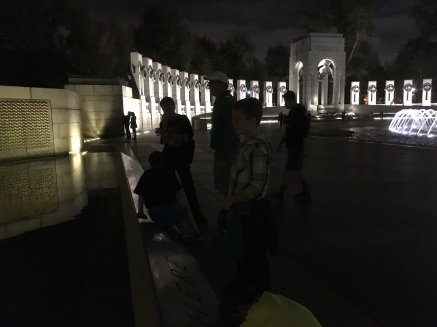 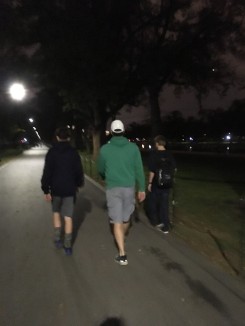 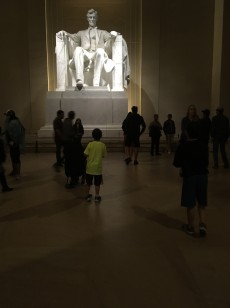 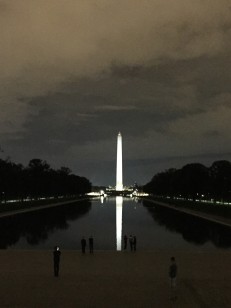 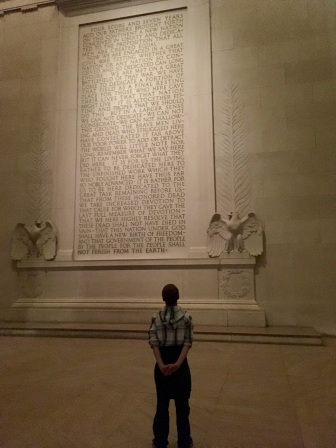 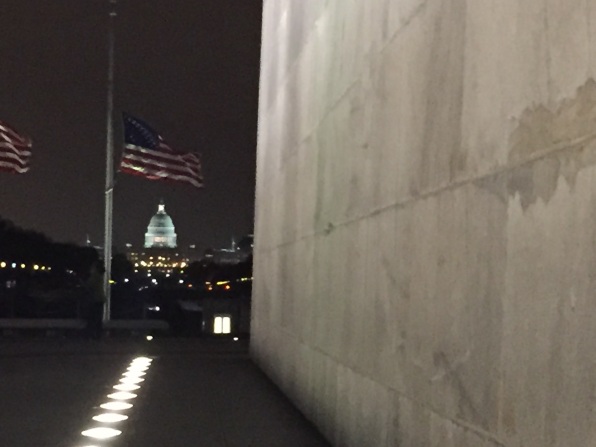 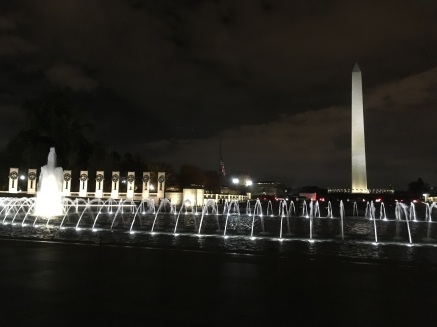 Thanks to Daylight Savings the sky was dark and the monuments were shining. A couple of hours earlier we had stopped at an outdoor vendor to buy shirts and sweatshirts we had been eyeing. The salesperson at the booth was a small Vietnamese man who had scars of being badly burned on his face and hands. He was kind and patient with our family, pulling out different styles and sizes over and over.

Decisions had been made and we were ready to pay. I pulled out my credit card and he couldn’t take it. I didn’t have enough cash and didn’t have a check book with me. We concluded we would try and come back a different day. He didn’t speak clear English and was trying to help figure out how to complete the sale. He handed Dave his phone for help with the app he couldn’t understand for accepting credit cards. It wasn’t working and this man was kind but visibly disappointed. The vendor next to him suggested an ATM and then he offered to drive over and show us the way. He handed us our bag of shirts and then, driving, we followed him. I went to the ATM then gave him the money. He thanked us over and over and over again.

There are dozens of shirt shops selling the exact same things. We felt like it had mattered that we went to that specific shop that day and were able to help this good man in a small way.

It was in our new American garb that we proudly visited the National Archives and then the National Monuments. We were able to take our time at the archives and locate the signatures of George Washington and Alexander Hamilton. However, the Declaration of Independence is so faded only John Hancock’s was easily visible. 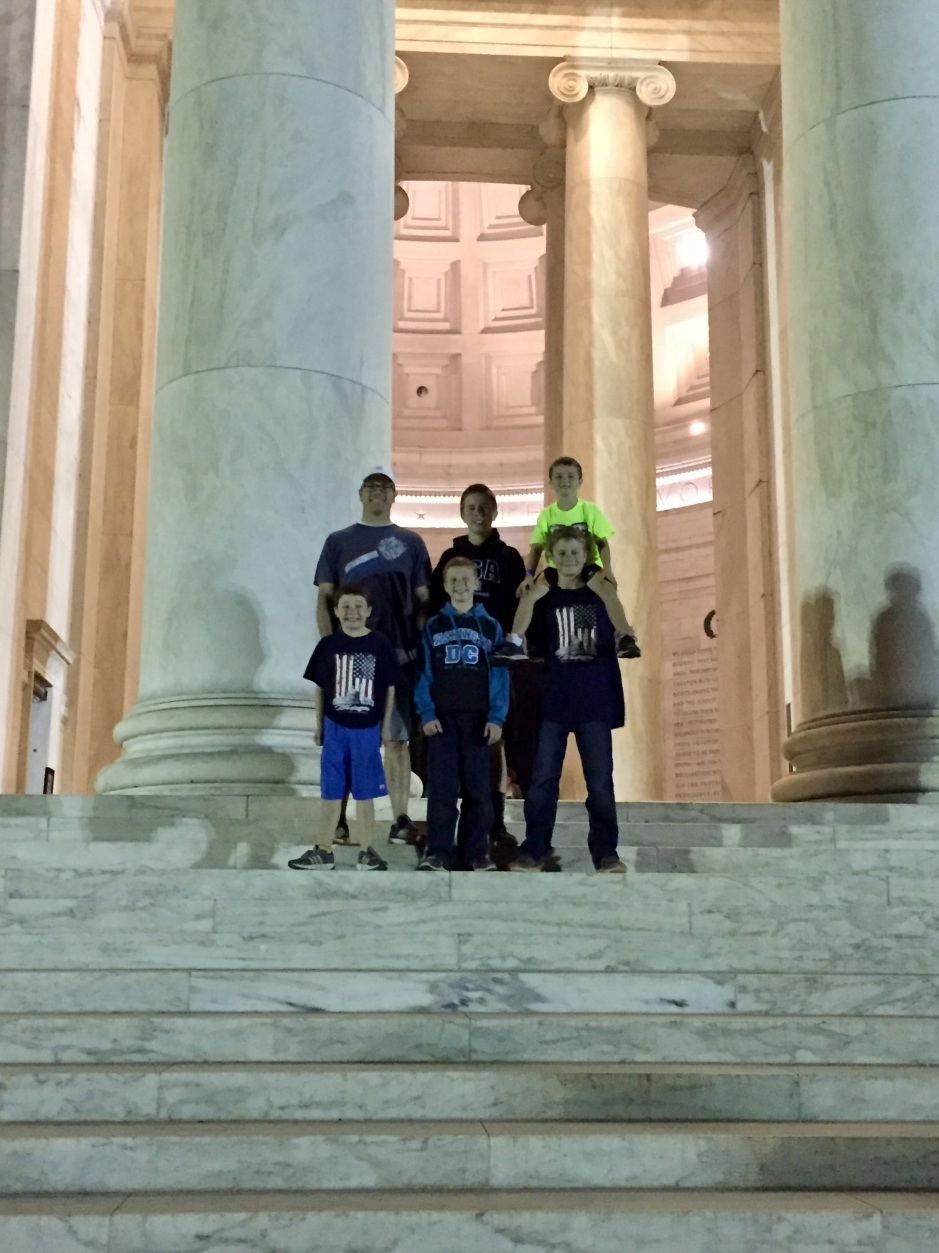 As the evening got darker and the air cooler we walked up to the Washington Monument. The crisp lines lit up against the dark sky were beautiful from all angles and the flags were waving.

We went to the World War II memorial and remembered meeting my grandparents (Brown) there several years ago. We pictured my grandpa Burton there recently as part of the honor flight program.

We honored the Korean war veterans on the way to the Lincoln monument then climbed the many stairs, glancing over our shoulders at the view of the Washington monument. Jack ran up ahead and came back saying, “It’s huge!”

With tired legs, probably more mine than the kids, we ended the day at the Jefferson Memorial. In Jack’s prayer that night he said he was grateful for strong legs and that we got to see all the mom-uments 🙂 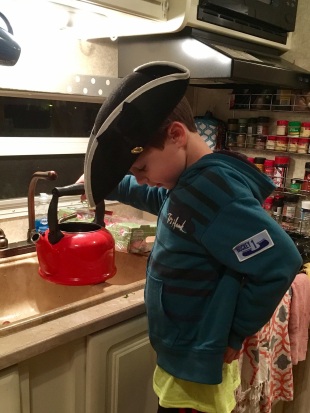 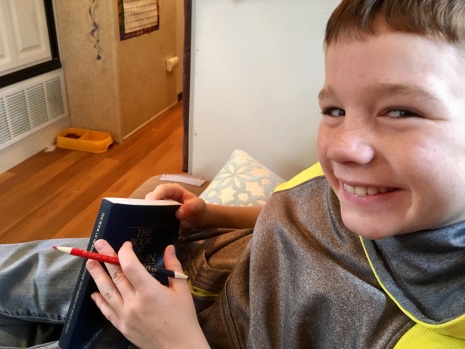 And life back at The Globetrot (trying out a new name for “the trailer”), the kids have taken up chess. It’s surprising to me how okay we are with living in such a small space. I am cherishing this time more and more. Thank heaven for giving us courage and comfort when we need it and for giving us this time in and out of our trailer… I mean The Globetrot.

Ready or not, be of good courage, and he shall strengthen your heart, all ye that hope in the Lord. Psalm 31:24