Bloopers:
“I was just doing eenie-meenie-mienie-mo.”cried Jack.  I tried to explain why that wasn’t an acceptable way to select math answers.

Pipe leak under the sink. To call it a leak is misleading.  The pipes had somehow come loose and were not even touching each other. Just ask the basement.

A sizeable family mob went to borrow an egg- crepes were on the line.

Meghan Trainer’s “No” song came in handy this week when I was asked about screen time. 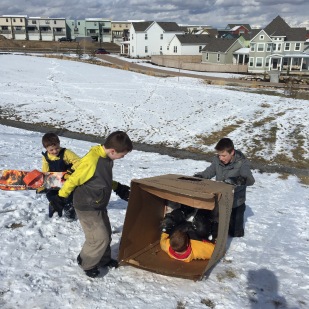 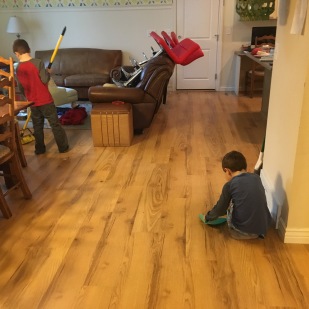 pics: fresh snow and fresh interest in sledding again, the paper was me trying to explain to Jack that he had a correct name – not just one I could chose from like eenie-meenie,  and the third pic was taken with a warm heart when the boys were doing family jobs on Saturday.

I wiped the counter with an apparently dirty rag. My hand smelled like mildew forever.

We helped prepare a meal to share.  It was under-cooked and late… but full of love.

Apple juice before bedtime.  Not a good idea.

It was a roller coaster week full of roller coaster days. Felt like we were on top of each other and irritable one moment and then, “ahhh, isn’t this the best” during other moments.

We dropped off donations without sifting through them again.

Life goal met. Garbage cans out on time! Made it! 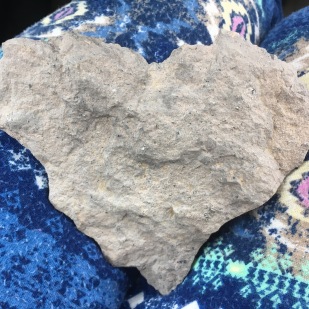 Pics: the heart shaped concrete Max brought me from air-soft, Burton taking to the juicer, and the closet getting organized.

Reading a dog-chewed, hit-and-miss journal, we sat Laughing at the table about cute things the older kids used to say.  Sorry last three children, that cute idea ended years ago.

Pics: Burton at the piano, Simon and his brothers scrubbed our unused toys to prepare them to share with others.

Most the time dusting is a foreign word to me that never enters the triage list.  But, it happened this week- once in my room.  I felt untouchable.

I went to check on sleeping Simon.  He groggily sat up and gave me a hug.  I kissed his squishy cheek and could hardly imagine what 10 years will do for me and my boys.

Pics: Simon and Jack watching a gospel message for morning musts, then preparing some lunch to share.

Simon and Jack army crawling from service across the lawn.

With cousins still in town, they found a ravine between a sidewalk and a school that became their military air-soft world. They dress up and play capture the flag and other army games. 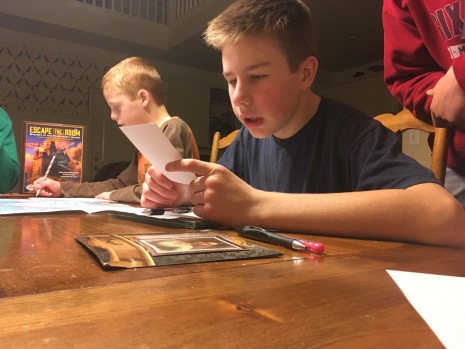 Playing Escape the Room til midnight with Trey and Cole.

Simon’s day with Dad at work and then skiing. 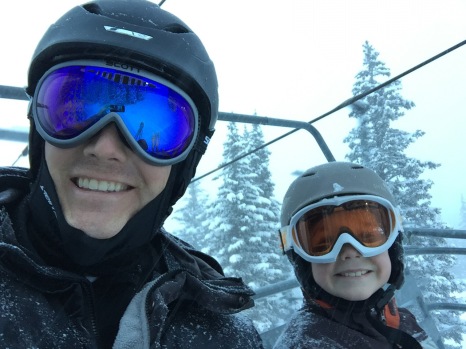 It’s hard, but good things are happening.  Keep on keeping on!